Raindrops Keep Fallin’ On My Head

The powerhouse team of Burt Bacharach and Hal David churned out hit after hit in the late 1960’s and into the 1970’s. They achieved chart gold the week of January 23, 1970, when BJ Thomas’ dulcet voice brought Raindrop’s Keep Falling On My Head to life. The single, introduced in the movie Butch Cassidy and the Sundance Kid was number one on the American Top 40 charts for one week and spent 7 weeks at the top of the Adult Contemporary charts.

“It won an Academy Award for Best Original Song. David and Bacharach also won Best Original Score. The song was recorded by B. J. Thomas in seven takes, after Bacharach expressed dissatisfaction with the first six. In the film version of the song, Thomas had been recovering from laryngitis, which made his voice sound hoarser than in the 7-inch release. The film version featured a separate vaudeville-style instrumental break in double time while Paul Newman performed bicycle stunts.”

To this day, I’m not exactly sure what these lyrics mean:

So I just did me some talking to the sun and I said, I didn’t like the way, he got things done… Sleeping on the job… Those raindrops are falling on my head, they keep falling…

But there’s one thing, I know: The blues, they send to meet me won’t defeat me, it won’t be long till happiness steps up to greet me.

Raindrops keep falling on my head but that doesn’t mean, my eyes will soon be turning red- crying’s not for me. And I’m never gonna stop the rain by complaining, because I’m free- nothing’s worrying me!”

As an angsty pre-teen (I was 12 in January 1970) there was something about this song and BJ Thomas’ voice which resonated. So much so that this 45 single was one of the first two records I ever bought. The other was Freda Payne’s Band of Gold.

I actually recall the day I purchased both records. It was at the ValuMart store in Yakima and my Dad had driven me there. Sometime between the previous fall and the spring of 1970 I quit spending my allowance money on Barbie Doll clothes and, ultimately, switched to 45’s and then albums. I played this record over and over and over. No doubt if I were to spin that record today it would be a mess of static and skips. But to a budding teenager in 1970 it was everything and, really, which of us females DIDN’T have a crush on BJ Thomas? 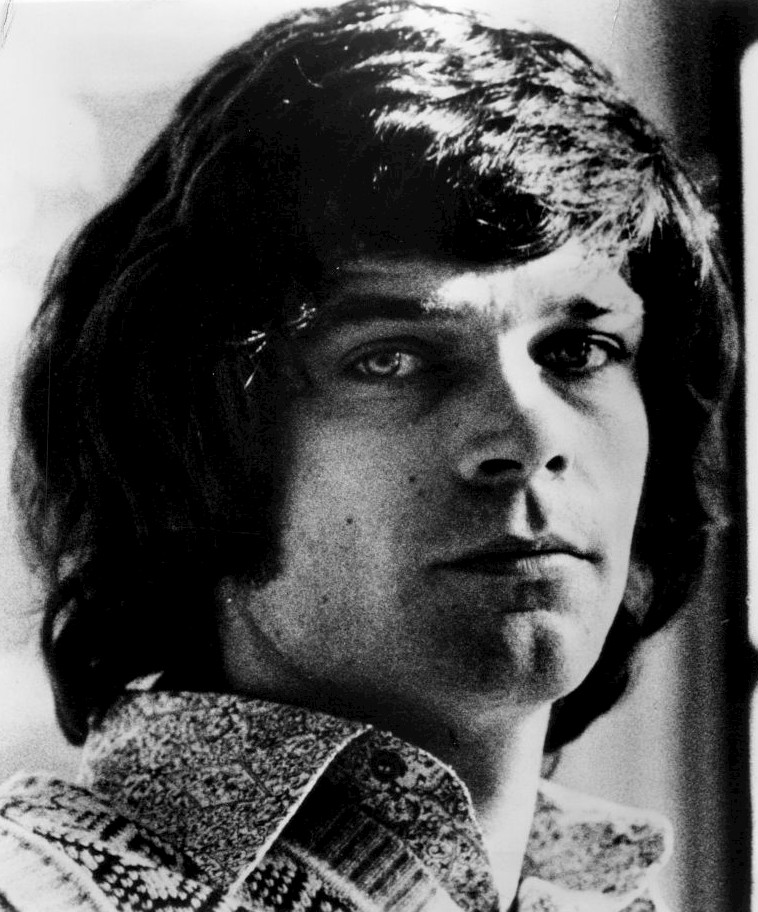 Even today, when I hear this song (only the BJ Thomas version!) I am transported back to the living room of the house where I grew up, playing the record on the behemoth stereo, a giant cabinet which looked like a buffet. My mother insisted I wear earphones. Guess the music of ‘us kids’ was just too much.

Funny thing, when I pulled up the various videos I knew EVERY word and had to sing along.

Ultimately, the BJ Thomas version has been given the nod as a significant song. Also from the infallible Wikipedia:

Please take a few minutes and enjoy this blast from the past and celebrate the magic of Hal David and Burt Bacharach’s song brought to life by BJ Thomas.

And, of course, more information from the infallible Wikipedia: