Storm of the 20th Century?

While many may think of the Pacific Northwest as having benign weather – albeit rainy and drizzly for months at a time – it does get occasional severe weather.

One such event occurred on Friday, October 12, 1962. Dubbed the Columbus Day Storm or, by some, as the Big Blow, it has become the ‘standard’ by which all other PNW wind storms are judged.

Yes, there IS an Infallible Wikipedia entry for the event:

“The Columbus Day Storm of 1962 (also known as the Big Blow, and originally as Typhoon Freda) was a Pacific Northwest windstorm that struck the West Coast of Canada and the Pacific Northwest coast of the United States on October 12, 1962. It is considered the benchmark of extratropical wind storms. The storm ranks among the most intense to strike the region since at least 1948, likely since the January 9, 1880 ‘Great Gale’ and snowstorm. The storm is a contender for the title of most powerful extratropical cyclone recorded in the U.S. in the 20th century; with respect to wind velocity, it is unmatched by the March 1993 ‘Storm of the Century’ and the ‘1991 Halloween Nor’easter’ (‘The Perfect Storm’). The system brought strong winds to the Pacific Northwest and southwest Canada, and was linked to 46 fatalities in the northwest and Northern California resulting from heavy rains and mudslides.”

For weather geeks, there are all sorts of statistics which confirm the magnitude of the event. The highest sustained wind speed recorded during the storm was 115 mph. For comparison, the Saffir-Simpson Hurricane Wind Scale would place that in the category of a major hurricane. The highest wind gusts registered were in the 170 mph range. The gusts – mostly along the northern Oregon and southern Washington coasts – were so strong that weather station anemometers were taken out by the wind.

When all was said and done, many records were broken that day and the storm continues to be studied and used as a textbook example of an extratropical cyclone.

Although I did not live in Western Washington at that time, the hubby’s family did. I asked my mother in law if she recalled that day and her recollection involved two things: one, it was her oldest son’s 10th birthday and he loved the fact that his birthday fell on a national holiday; and, two, was that she had taken a group of girls to a Campfire Girls camp for a cleanup event. And, yes, the day was stormy.

As we move into fall and winter, I ponder the possibility of another big storm. They do not happen every year, but when they do they make an impression. In 1993 when the January 20th Inauguration Day storm hit, I was at home in Sammamish with a three year old and was 7 months pregnant. The power went out around nine that morning and my son and I moved our location to the living room. It got so intense at one point that I distinctly recall us sitting on the couch looking out the east facing window and watching the lids of garbage cans fly through the air like giant Frisbees. The huge cedar trees behind the houses across the street were whipped by the wind, swaying wildly.

It was only later, after the storm, that I heard the most harrowing account of the day.

On the next street east, which was down the hill from our house, lived another young family. And like me, she had a pre-schooler. The big difference was that she was not pregnant but instead had a less than 3 month old baby.

That morning she had been in their family room/kitchen area, the baby lying on a blanket, her preschooler playing. Around 10 a.m., she picked up the baby and the trio went upstairs. It was a fortuitous decision. Within a couple of minutes of that change of venue, a seventy foot cedar tree crashed through the roof, smashing into the family room… exactly where the baby had been minutes earlier. Someone was watching over that family that day.

When the wind died down later that afternoon, neighbors emerged from their houses to assess the damage. We had some trees down in our back yard, but for the most part escaped without loss.

So consider this your PSA for this year. When a big storm blows in to Seattle and the Puget Sound, you can be pretty assured that it will come from the southwest. Stay home or at your office – I personally don’t drive in windstorms – and look to see where the big trees are. If possible, seek out the northeast corner of the structure.  And remember, it probably won’t be as bad as the Columbus Day storm of 1962… but then again records do have a way of getting broken.

At times I look at this body of musings and marvel that I’ve been posting one a week for over five years now. As you might imagine, it does take some planning and contemplation to come up with a new and interesting (well, at least to me!) topic each week. Which is what I was researching this afternoon when I hit on a topic that strikes at a problem I will encounter in less than a year.

What to do, what to do? I have some ideas but ultimately one of my goals is to have an article for every calendar day of the year. So only 94 more to achieve the goal. 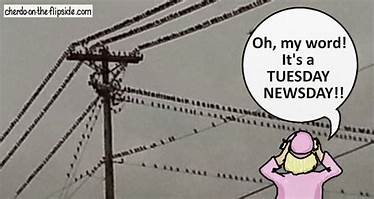 Cartoon by Cherdo of the Flipside. http://www.cherdoontheflipside.com/

“I write not because I want to but because I am destined to.”― Jules Haigler

An interesting aspect of life is that in order to move forward one must be open to new experiences, expanded knowledge and change. I’ve always been a writer (not the greatest in the world, mind you, but that never deterred me) yet it was about a dozen or so years ago when I realized writing was the ONE thing to which I always returned.

I engaged in a little personal experiment. I went into the library and wandered through the non-fiction stacks. Which books, which topics drew me in? Not the ‘zeros’ or the ‘ones’, ‘twos’ or ‘threes’. It wasn’t until I came to the 808’s when I found my home. I’ve read the book “Self-editing for Fiction Writers” no less than a half dozen times. (808.3) Every time I read it I learn something new and discover ways to improve my writing. The subject matter is of endless interest to me. How does one construct an effective novel? What is an adverb and why are they considered lazy writing? How does one go about turning a gerund into an active verb? Why does any of this matter?

To a writer – an author – this MUST matter because it is at the heart of the craft. Yet, ultimately, it’s about being able to weave an interesting story which captures a reader and compels them to read it until the very end. For me, that will be enough. 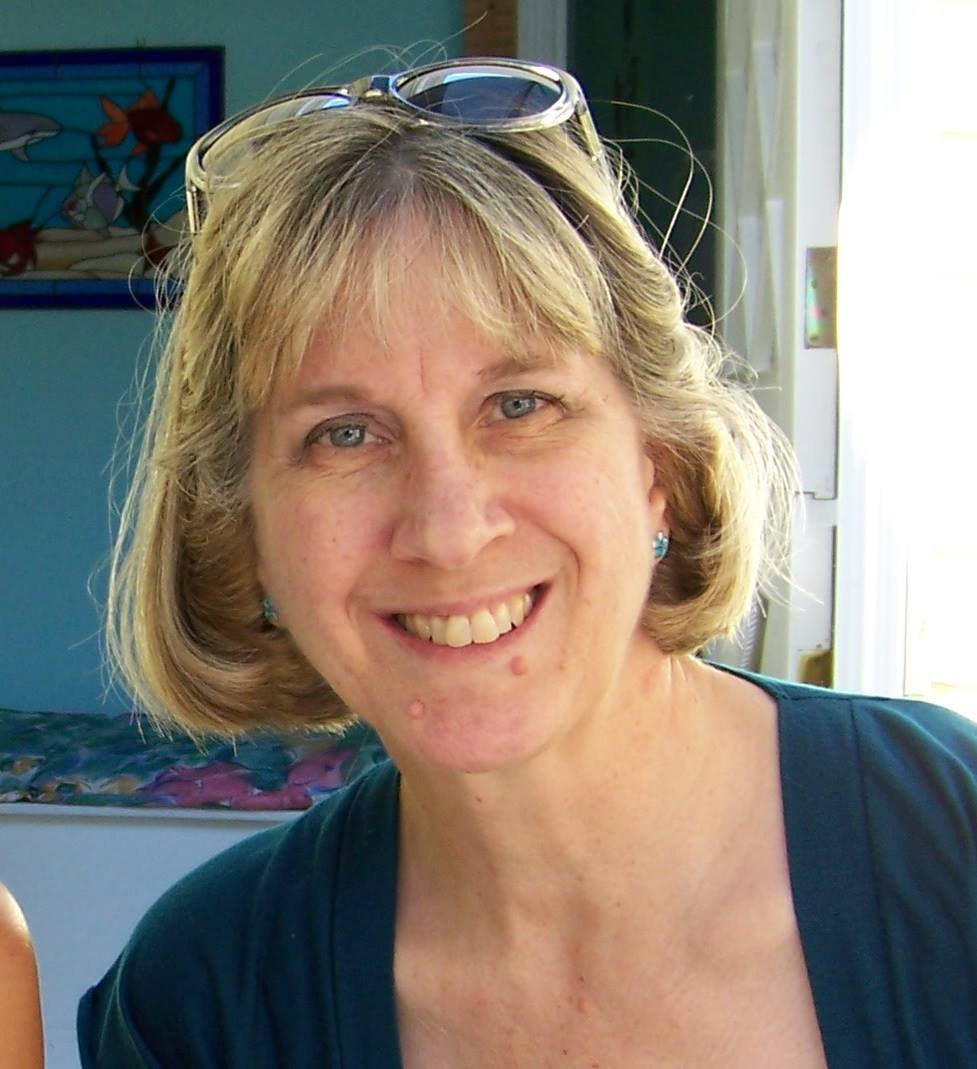